This project began in March 2010, making finance and advice available to women to enable them start a small business or to develop their existing small business. The project was started with funds generously provided by a Dundee businessman.

Chris Lundie provided the funds to get this project started and was keen to get involved in the initial set up. He decided he would like to be ‘hands on’ introducing the project to its potential clients and offering business ideas and advice so he visited Lugazi to launch the project with another Capstone Projects supporter who had completed a United Nations online module on microfinance, Anna Roscoe. Together they launched this new and worthwhile project.

In Lugazi, as word got out that there was a possibility of finance to support women’s business start-up projects, a group of local woman gathered to hear more about the project. By the second day the group’s number had more than doubled. The woman got themselves organized and appointed a committee to work alongside the local woman who had been identified as a suitable candidate to co-ordinate the project on a part time basis. By the end of the week 36 loans had been approved.

Loans of various sizes were available depending on the need identified in business plans and the women had up to 12 months to repay their loans. As repayments were made more women were able to get loans. The project was successful in attracting suitable clients and the part time co-ordinate became full time to ensure demand could be met and the project could be managed well. A local accountant provided independent advice and financial reporting for the project. At its peak the project had over 70 active loans. In addition to the finance provided the project provided peer learning, training days and business advice from Capstone Projects’ supporters during their frequent visits.

At the end of 2014 the project came to an end as all the funds had been used.

The project provided 212 loans to 178 business women in the Lugazi area over its 4 year lifespan. 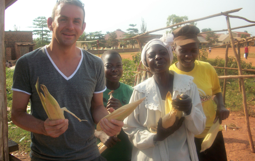 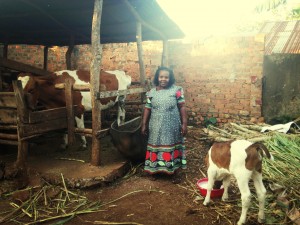 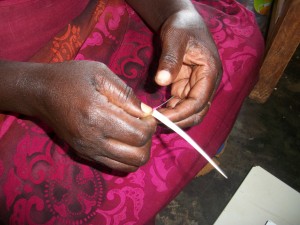 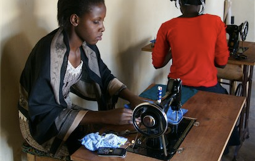